The Vancouver Canadians open their season with a lengthy homestand, which begins Friday with an opening day ‘Nooner at the Nat. The seven game homestand brings the Spokane Indians and Eugene Emeralds north of the border for the first week of the Northwest League Season.

First off is a three game set against the Indians, who are coming into 2019 after flirting with the championship in 2018. The Indians arguably could have won the decisive final game, but a mistake “balk” by the pitcher brought in the winning run for Eugene. For most Single-A teams, last year would not matter- but for the Indians, their roster has a fair number of returning players. Six to be exact, a rarity in Single-A see so many familiar faces, but these players will undoubtedly be hoping to avenge their heartbreaking loss last year. 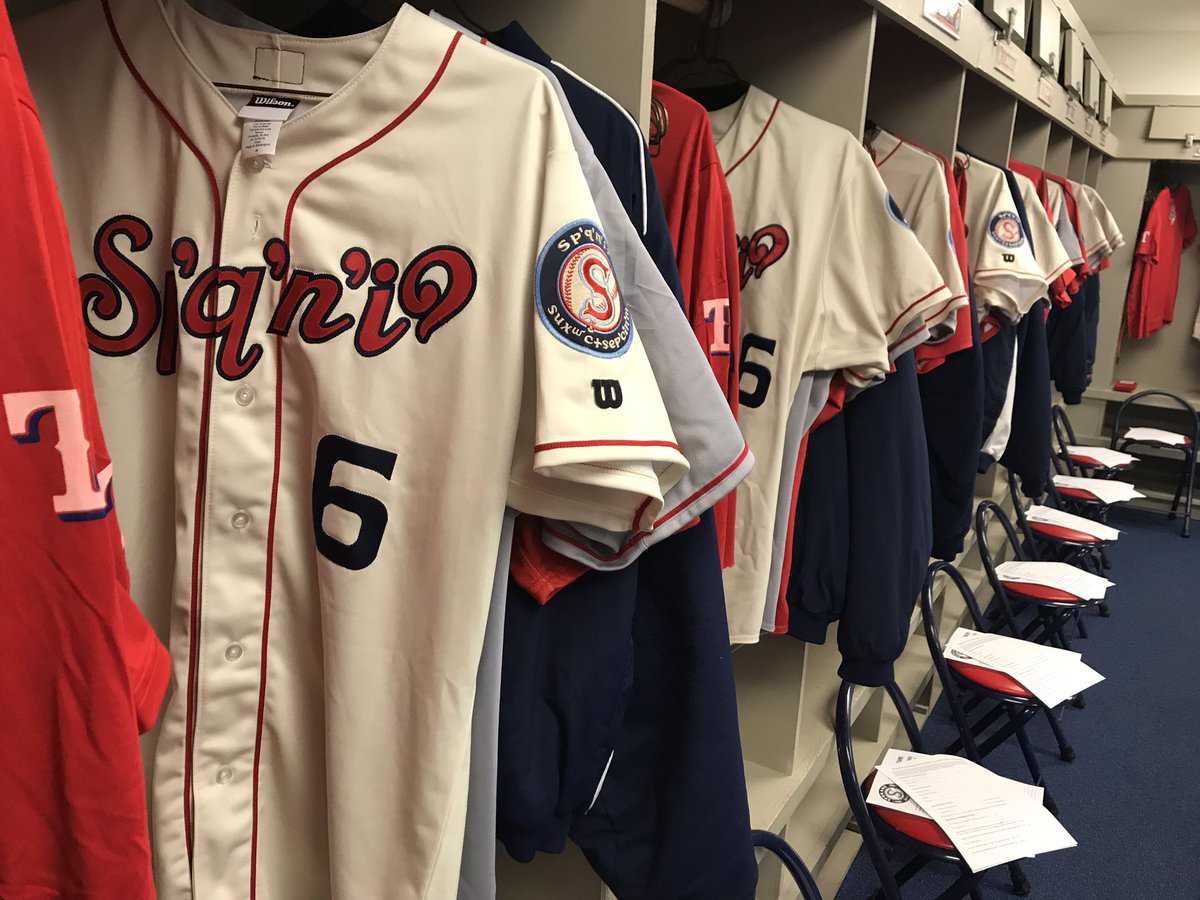 One of the important returning players for the Indians is outfielder Starling Joseph, who last year finished second on the team in home runs with 11, and third on the team in RBI with 30. His experiences last year will be vitally important for the Indians this season, that’s is if he is to stay with them for the entirety of the year. He will be joined with a complement of players from the 2018 draft class, and likely 2019’ers in a few weeks.\

Of the Spokane players who were selected in 2018, the most notable has to be Maxwell Morales, who led the AZL Rangers in home runs and RBI with seven and 32 respectively

Other than Morales, many other players to watch out for also spent time with the AZL Rangers.  Base runner extraordinaire for the Rangers last year with 22 stolen? He’s on the Indians now, and his name is Jayce Easely; son of former major leaguer Damion Easely.

The chemistry already formed between these players will be a key factor to their success early in the season, as the Canadians and other teams have yet to gel.

Also on Spokane is the 29th ranked prospect in the Texas Rangers system, in 19 year-old catcher David Garcia. The Venezuelan was signed in 2016 and has progressed nicely though the system, playing the last two seasons in rookie ball.

As for the pitchers who will be starting on the mound in the opening series, those have yet to be named for the Indians. However, the C’s announced their first three openers on Wednesday, and there will be some special pitching appearances for Vancouver baseball fans to get excited about. 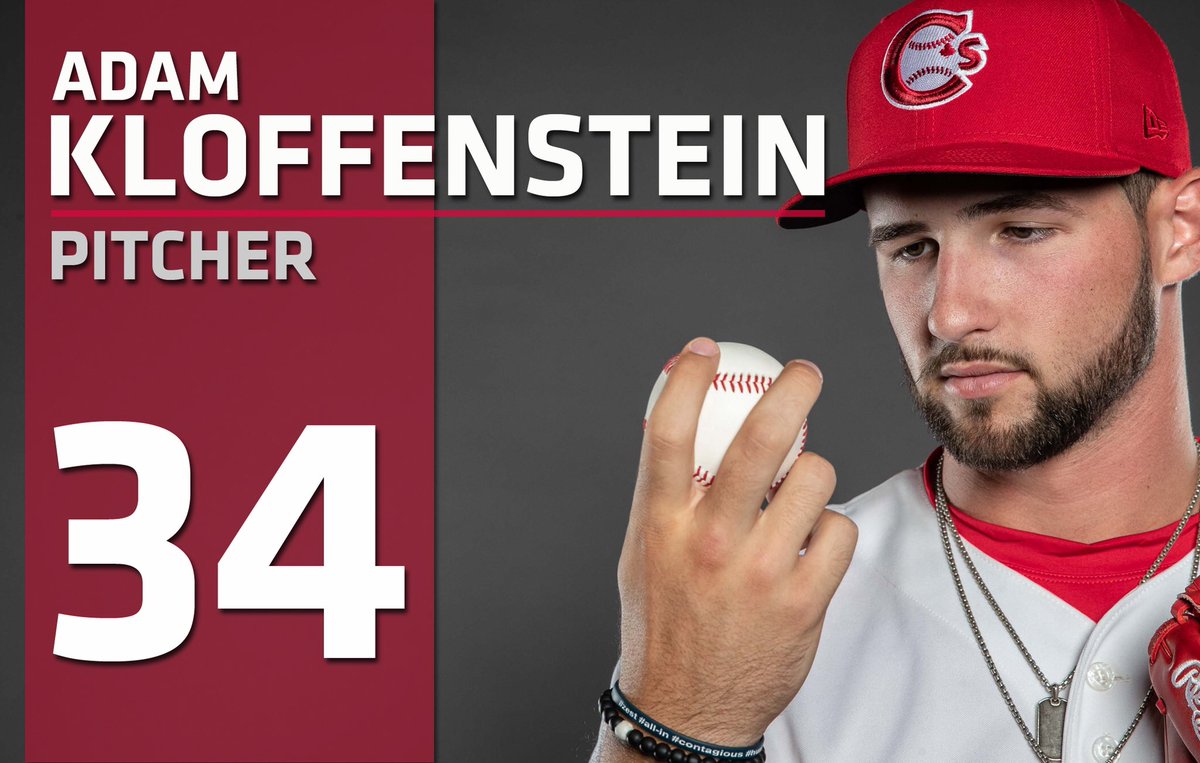 The opening day starter is Adam Kloffenstein, a player who has spent some time in Lansing prior to joining the Canadians, and is one of the most highly rated prospects in the Toronto Blue Jays farm system. The Texas native is ranked sixth MLB.com, putting his prospect rank ahead of other more hyped up prospects such as Cavan Biggio– who is already in the MLB. Kloffenstein has gotten lots of attention himself for his different approach to pitching. As Canadians broadcaster Rob Fai spoke about in his interview with Kloffenstein, the pitcher has an artillery of five pitches, and focuses on skill rather than pure velocity. His rotation of pitches keeps batters guessing and has allowed him to find success up to this point.

The other two starters for the C’s in their opening series are Grant Townsend and William Gaston.

Townsend, who will be pitching in the first game televised on Sportsnet TV spent last year with the Bluefield Blue Jays and pitched ok, earning himself a 5.47 ERA through 21 innings of work. He has played one game this season in Dunedin, and was credited with the win after pitching five innings. The spotlight will be on Townsend, who will surely have eyes from across the country peering in on what is happening within the confines of Nat Bailey Stadium.

To close out the series for the C’s is William Gaston, one of the more confusing prospects in the blue jays system. An international prospect singing who has yet to play a pro game, and is thought to have a very heavy- yet inaccurate arm. He’s one of the more unknown prospects on  the C’s this season, however his cousin is anything but unknown. William Gaston is directly related to Sandy Gaston, the 16th ranked international prospect in the MLB pipeline rankings. While William may not be as highly regarded as his cousin, his pitching will be intriguing throughout the season- and Vancouver will get their first look this coming Sunday.

The opening series is always a special one for the Canadians, as it signals the city’s unofficial start to summer season. This year brings with it its own set of special events, with the first Sportsnet  broadcast, new food items and of course the hopes of a Bob Freitas trophy come the end of the season.