2018-11-09 Vancouver-The UBC Thunderbirds men’s hockey team returned home to Thunderbird Arena Friday night as they fell 6-1 to the first placed University of Saskatchewan Huskies. The start of the season hasn’t gone perfectly for the T-Birds, as they’ve been riddled with injuries. The conference wide by week did them a lot of favours as they were able to get a number of players back for this weekends test against the Huskies. Coming off a split in Alberta two weekends ago and falling to fifth in the Canada West UBC was brimming with excitement to take on the conferences best. unfortunately that confidence did not lead to a win. Anyways, the first game is in the books, so let’s get biting!

The first period did not go to plan for the T-Birds. They trailed 4-0 after the first and the team looked largely uninterested. A slow start is never good, but when up against the hottest team in the league it’s going to punish you. And punish it did. The Thunderbirds surrendered every type of goal, shorthanded, breakaway, net scrum and powerplay. It was certainly a period to forget.

While Usports technically outlaws fighting, that didn’t hold back an enraged group of players from roughing it up away from the puck. UBC’s Colton Keller clearly said something to Saskatchewan defenseman Harmsworth following a late hit in the Huskies end. Harmsworth would go on to throw Keller to the ground leading to a fight breaking out between the two. Teammates would join in to make it a rare double fight in U sports.  It was 3-0 at this point, and UBC would get a powerplay out of this but overall it was un needed by both teams.

It was evidently clear from puck drop as to why the huskies have such a good record. Their defense barely allowed the thunderbirds to be on the puck let alone on the attack in the opening minutes. After finding their feet in the game the huskies set out of goal scoring. Good teams tend to be able to simply “turn on” their offense and that’s exactly what Saskatchewan did. The cycle at even strength hypnotized the T-Birds, allowing the Huskies o begin to rack up the goals. As a neutral the visitor attack is a joy to watch, but playing against it must be terrifying. 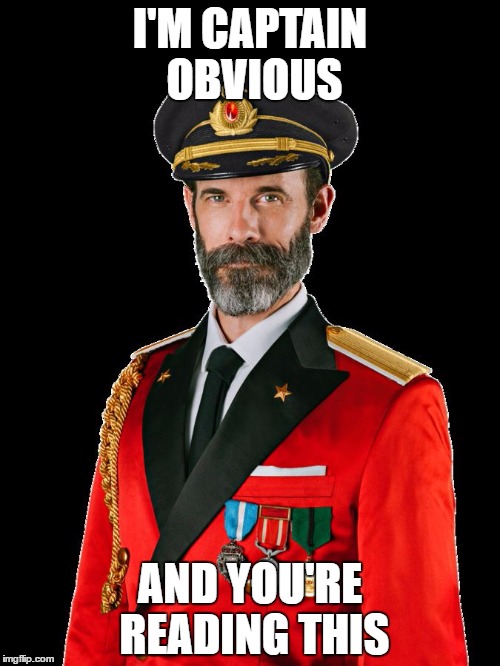 UBC certainly looked a lot better in the second period, at least defensively. The period began with a flurry of penalties against the home team, and they could have easily curled up and conceded that the game was lost. Instead, they went on to kill a full minute of five on three and looked good doing it. Joe Carvalho and Josh Connolly were crucial to the penalty kill which seemed to give UBC a boost of confidence for the rest of the period.

After six lacklustre powerplay throughout the first period and a half, UBC’s seventh powerplay finally began to show some promise. Although they failed to score, passes were made and they truly tested Saskatchewan’s defense for the first time of the night.

15… There were 15 penalties through 40 minutes of play between the two teams. The game had everything, fights, roughhousing and even a stick slashed out of the hands go flying seemingly miles into the air. It was certainly not a dull offer, at least on the penalty side of the scoresheet.  Funny enough, after two periods there were more penalties called than there were shots for the Thunderbirds who had 14.

Rylan Toth should not bear any of the blame for the loss Friday night. First of all, when there’s no help from the offense you’re going to lose. Secondly, he did put in a world class performance between the pipes. Stopping all but four shots in a game where the Huskies put up 45. Rarely are goalies called upon the make so many saves and the second year goaltender never looked surrendered. While the rest of the team put in a dismal defensive effort, the play of Toth was truly elite. He was probably the best Thunderbird on the ice all night.

The Thunderbirds got the chance to become well acquainted  with the penalty box attendant. UBC got nine penalties in the game, spending over half the game  in the penalty box. When losing 5-0 and with the game out of reach it’s understandable that there may be some penalties as a result of frustration however the blue and gold have had troubles staying out of the box all season, but friday night was next level. Maybe some of the hockey budget should go towards seat cushions in the home penalty box? They certainly spend a lot of time in there.

With 22 seconds left and trailing 6-0 the thunderbirds got their only good chance of the game, resulting in a consolation goal in the loss. Saskatchewan goaltender Taran Kozun was caught sleeping as he faced his first shot in over 20 minutes, the puck dribbled across the line giving Matt Revel a meaningless goal in an otherwise forgetful effort.

The Thunderbirds had a single shot in the third period, even though that was a goal. Trailing 4-0 at the beginning of the frame,one would think their offense would wake up. That was certainly not the case as the Huskies locked up shop perfectly to close the game.

Saskatchewan’s top line of Colby Harmsworth, Levi Cable and Taran Kozun wreaked havoc all night against the Thunderbirds. The line put up a combined six points with each  getting two respectively. Cable had his first two goal game of the season, and the former Kootenay Ice forward had his way with the UBC defense all evening.

Following the 6-1 loss, the best news for the Thunderbirds is the fact that there’s another game tomorrow, meaning UBC can regroup and try to rebound to avoid going into a slump. To get a good result in Saturday’s rematch would re-invigorate this group and boost them into their next set of games. Saturdays matchup is set for 2pm at the Doug Mitchell Thunderbird Sports Centre.